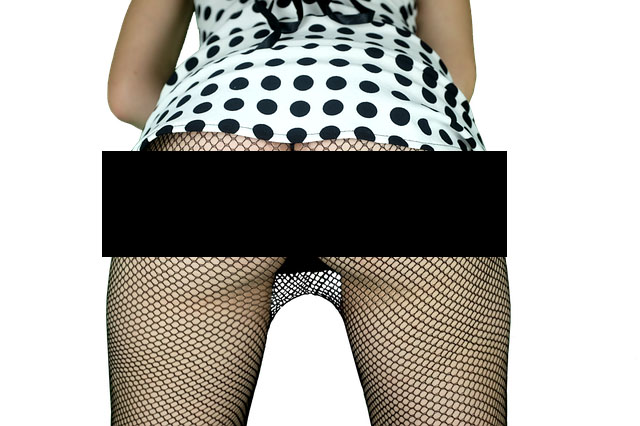 I’m not big on being touched, but…

I went out to get a massage. There’s a particular place I’ve been to a few times where I get a full body massage. It’s been a while since I’ve been there. It’s also been a while since I’ve had a massage. My neck and back were all kinds of worn out. When I got there, I saw the usual woman that takes care of me. Also, there was a new chick at the desk. She was wearing the total opposite attire as the usual woman that takes care of me who was wearing comfy, fully dressed attire, or whatever a normal masseuse wears, while the new girl was in a very, very, very short dress and stilettos. Cool. She was taking small steps as if she her goods were gonna pop out from taking bigger steps. That’s how short her dress was. Cool.

The new chick didn’t speak English at all. The lady told the new chick to take me to the room so I can get undressed and ready for my massage. I knew because she pointed to the room while talking to her in their language. A couple of minutes later I hear the clickety clacks of the new girl’s stilettos approach. This chick was the one that was going to be giving me the massage. My mind just stopped. It’s not like I made any requests. I usually just show up to a place to get a massage and whoever is available is who I was getting. So yes. It was going to be her. Whatever. It’s fine.

So it started out fine. I was faced down on the table, towel over the donk and getting a massage. Cool. Neck, back, lower back. Cool. Then she slides the towel down from my ass and I’m like “What she doin’?!”. It wasn’t what I was use to from the usual woman. And, as you can probably tell, I don’t get full body massages often so my experience is extremely limited. So I tried to chill, but then she gets on the table standing on her knees with both knees by my hips. Now I’m starting to trip because I’m faced down, bare-assed with this chick in a tiny dress and stilettos with her standing on her knees at the sides of my hips and all I could think about was her dress and how much of her goods was popping out of her dress.

As time goes by, she’s starting to slowly sit down. She was giving me a booty massage. Never had one of those at a massage joint before. I don’t know. She had bare hand fists full of cheeks. Just full of buns. LOL. Anyways, as she was massaging my lower back and fanny cakes, I can feel her starting to sit down and I couldn’t figure out if it was her upper thighs or her snatch that was touching me and whether she was wearing draws or not. I was more tense at that moment than when I was before I got there. I was officially trippin’ thinking about how people talked about “happy endings” at massage places. She was also pressing hard enough on my lower back and sides to where I felt like I was about to fart. Plus, I’m ticklish. So not only am I thinking about her snatch on my ass, I gotta fart like a mothafucka and I’m about to let it rip because I’m ticklish.

So finally, she’s off of me and starts massaging my legs starting with my thighs, but… why is she so damn close to the goodies?! Damn! She almost touched my shits like 3x. Every time she gets close I’m like “Oh shit don’t do it!” Crazy. I was almost positively convinced she was one of those happy ending types of chicks. I don’t want no damn happy endings. I just want my usual massage and then go.

Finally I get to turn over onto my back and she points to her head and said “massa-ji” to let me know that she was going to give me a head massage. So… you’re telling me I get a heads up about a head massage but nothing about damn near getting stroked and sitting your nookie on my ass. Ah. Cuh.

The massage ended with the head massage. No foot massage. You put your snatch on my back, the least I can get is a foot massage. LOL. I was hella relieved the massage was over. I was done trippin’. Kinda. After I got dressed and was walking out the room, I see her pulling down and readjusting her dress. I never did figure out if she was wearing draws. Lowkey, I really didn’t want to know anymore. I haven’t been back ever since. Nor have I had a full body massage since then either.