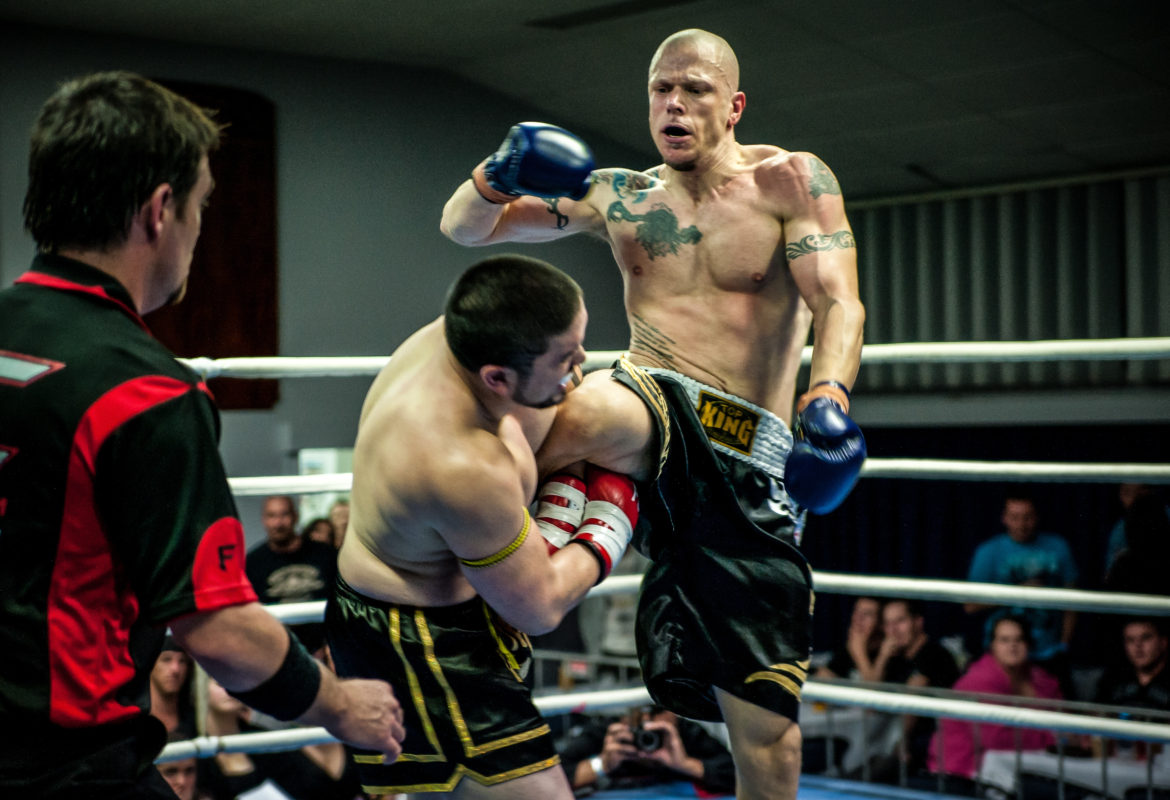 Not too long, I was leaving work with my coworker. I was taking her home. As we were heading to her place, some car was driving crazy and zoomed right in front of us and two other cars and went the opposite direction us. Close to hitting us.

So of course we talking shit about how stupid people are. As we pulled up to her place, we see the same car zooming down the street heading our direction from the opposite direction and hit a hard stop right across from my car. We’re watching and my coworkers says “Are they fighting??” Yup! I made sure I kept the car in drive in case we needed to peel off if sh*t goes down. We see this dude fighting with the woman in the drivers seat. He opened his passenger side door, turned around and punched ol’ girl right in the face. He immediately hopped out the and saw that we were watching. The woman he punched took off. I said “Lets just be quiet and not move ’til he leaves.” Who knows what this dude was on.

To makes things even more dumb, this acts like everything is cool like it was a normal thing and hopped into a car that was waiting behind the car he just in. It was another woman in the driver seat. SMH. As soon as he got in the car, they sped off. So glad they left. SMH. I just want to go home.